Even though the number of female CEOs is up, that’s still only 7.4% of the Fortune 500 ranked businesses compiled annually by the magazine.
Last year there were 33, which was up from 24 from 2018. And to really put things in perspective, 20 years ago there were only two female-led companies, according to Fortune.

New additions to the list who took over the CEO role from male predecessors include Carol Tomé with UPS as of June 1, Heyward Donigan of Rite Aid, Sonia Syngal from Gap Inc., Kristin C. Peck with animal health company Zoetis and Jennifer Johnson with Franklin Resources. 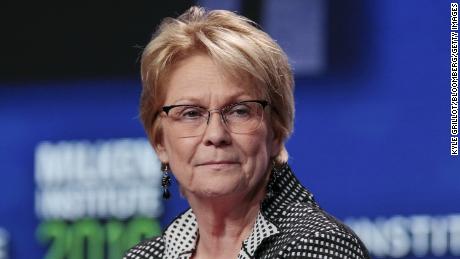 Of the 37 female CEOs, some are leaders of companies that debuted on the Fortune 500 for the first time this year, according to Fortune: Barbara R. Smith, the CEO of materials business Commercial Metals and Nazzic S. Keene, CEO of government information technology company Science Applications International.

That study suggests that boards held the female CEOs and CFOs to a higher standard than the men before hiring them.

But even though women are making significant strides to break through, there’s still a lack of racial diversity. Nearly all are white. 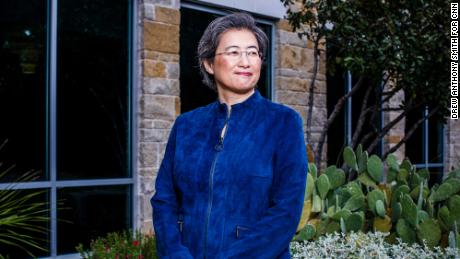 Bed Bath & Beyond’s Mary Winston was the first black woman to be a Fortune 500 CEO since Xerox’s Ursula Burns stepped down a few years ago and Winston was replaced with a permanent CEO, according to Fortune. No Latinas hold any CEO roles either.

And again, while there is a record high of women CEOs on the Fortune 500 list, it’s important to note that many of these female leaders are ranked at the bottom of the list in smaller companies. According to Fortune, only seven women run Fortune 100 companies. The CEO of General Motors, Mary Barra, runs the largest.