For its most recent listing of their annual ranking of the 500 largest American companies, Fortune announced that the total number of women CEOs on the list had risen from 33 to 37. Yes, that’s still under 50 out of 500, an imbalance that needs to be addressed in future years for the good of society, the US, and the companies which themselves that will benefit from more gender diversity at the top.

But twenty years ago, women only ran two companies on the Fortune list, and any students of history – recent and otherwise – know how frustratingly slow the eventual ethical progress is in this country can be. So let’s take what we can get when it comes to progress, while keeping an eye on the future.

While a few of the female leaders on Fortune’s 2020 list have since moved on, here are 26 which represent the best, brightest, and most inspirational women steering notably large companies in 2021. 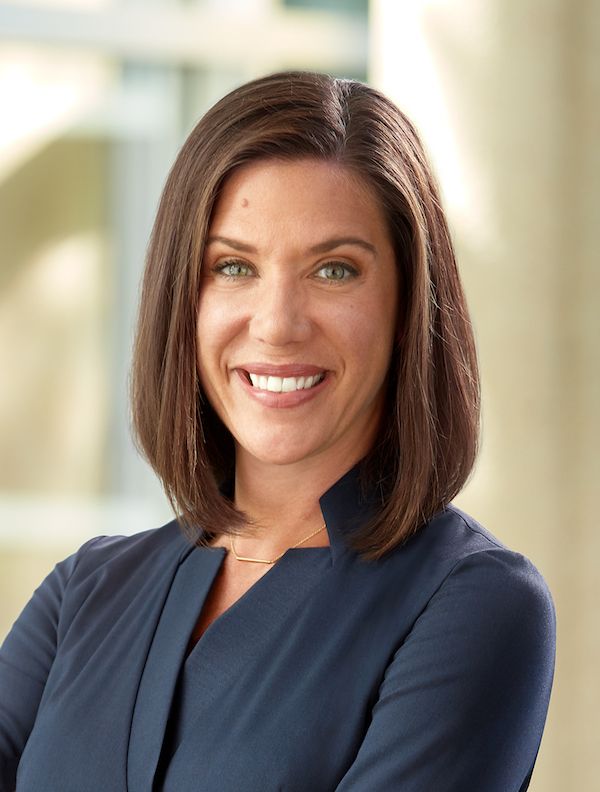 Corie Barry is CEO of Best Buy Co. Inc., the leading provider of consumer technology products and services, with approximately 125,000 employees in North America and nearly $44 billion in annual revenue. She also serves on the company’s board of directors. 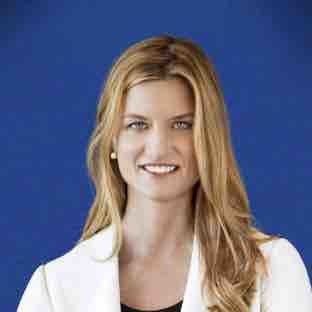 A driving force in the growth of Williams-Sonoma, Inc., Laura Alber has served as the company’s president and chief executive officer since 2010. In her tenure at WSI, Alber has held various leadership roles, executing effective growth strategies, strengthening brand recognition, and bolstering profits for the company’s portfolio of multi-channel brands. 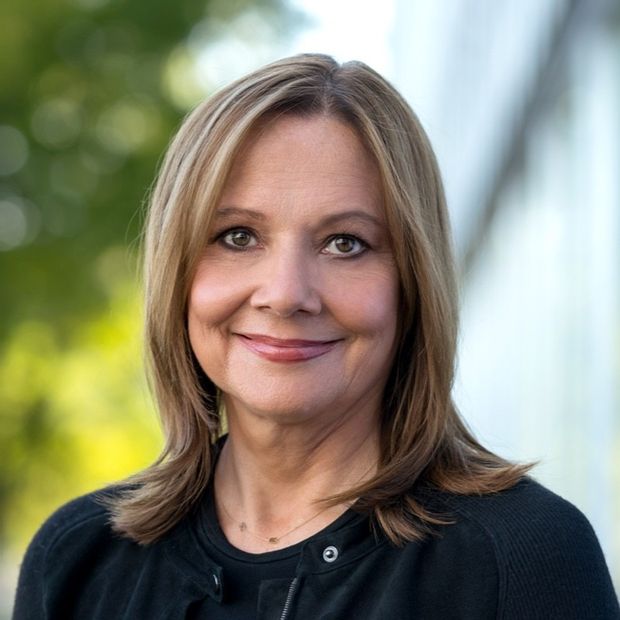 Mary Barra is Chairman and Chief Executive Officer of General Motors. Under Barra’s leadership, GM envisions a world with zero crashes, to save lives; zero emissions, so future generations can inherit a healthier planet; and zero congestion, so customers get back a precious commodity – time. 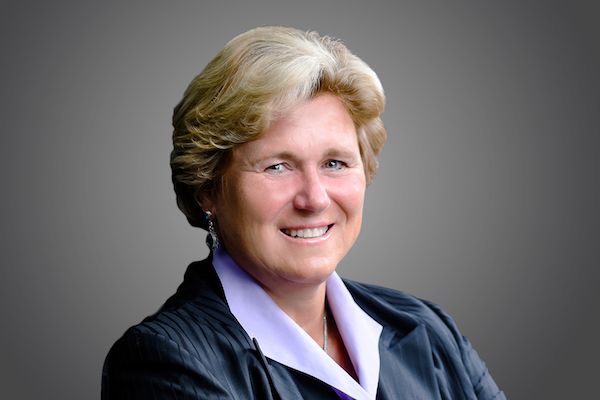 Gail K. Boudreaux is President & CEO of Anthem, Inc., serving nearly 41 million insured members through its affiliated health plans. In total, Anthem serves over 79 million lives across 27 states through its broad portfolio of health insurance and services subsidiaries. Throughout her more than three decades in the healthcare industry, Ms. Boudreaux has established an outstanding record of successfully leading multi-billion dollar businesses. 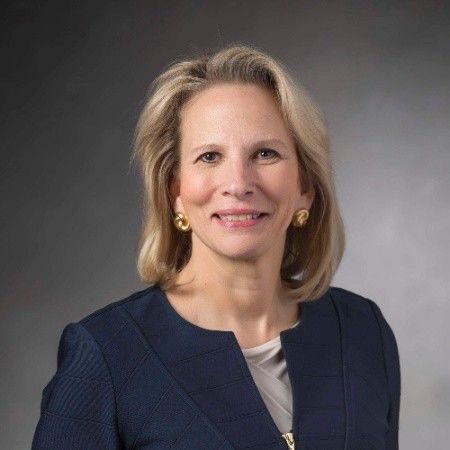 Michele Buck brings more than 25 years of consumer packaged goods experience to her role as Hershey’s Chairman of the Board of Directors and 12th President and Chief Executive Officer. She has two important roles – mom and business leader – that fulfill her life and she’s motivated by harnessing others’ strengths, expertise and perspectives. 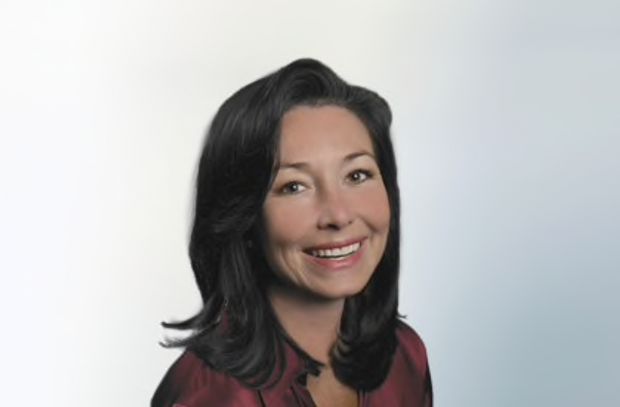 Safra A. Catz has served as chief executive officer of Oracle Corporation since 2014 and a member of the company’s board of directors since 2001. She previously served as president of Oracle and has also served as the company’s chief financial officer. Prior to being named president, Catz held various other positions since starting at Oracle in 1999. She currently serves as a director of The Walt Disney Company and previously served as a director of HSBC Holdings plc. 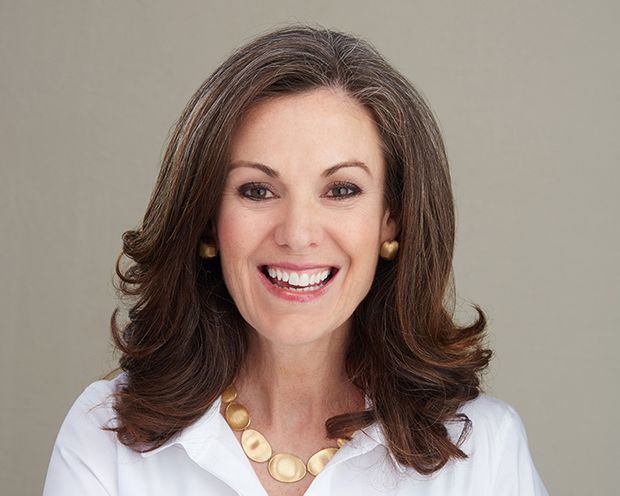 Mary N. Dillon is Chief Executive Officer of ULTA Beauty, a position she has held since July 2013. She brings three decades of experience leading consumer-driven brands to the role, as well as a passion for leveraging consumer insights and customer­focused strategies to propel share gains and profitable growth. With Dillon’s strategic direction, ULTA Beauty has continued to see excellent sales growth and momentum in its e-commerce business and has completed the most ambitious, annual store opening program in company history, bringing the total to more than 715 stores in 47 states. 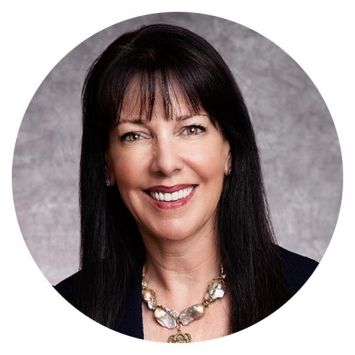 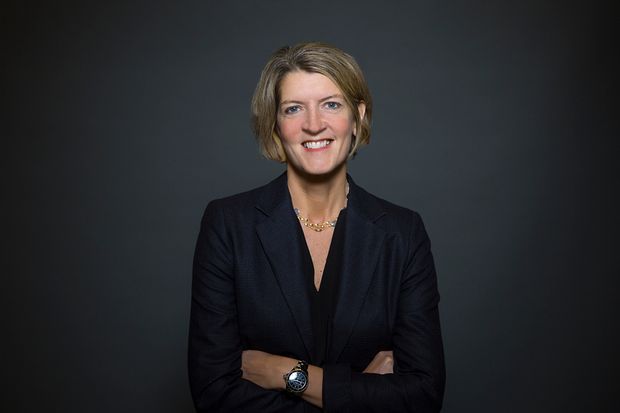 Beth Ford serves as President and CEO of Land O’Lakes, Inc. Beth’s 34-year career spans six industries at seven companies. Since joining Land O’Lakes in 2011, she has held a variety of roles leading the company’s farmer-to-fork business offerings. Today, she is a passionate advocate on behalf of farmers and rural America with the goal of connecting people, particularly in urban areas, to the farmers and rural communities who grow their food. 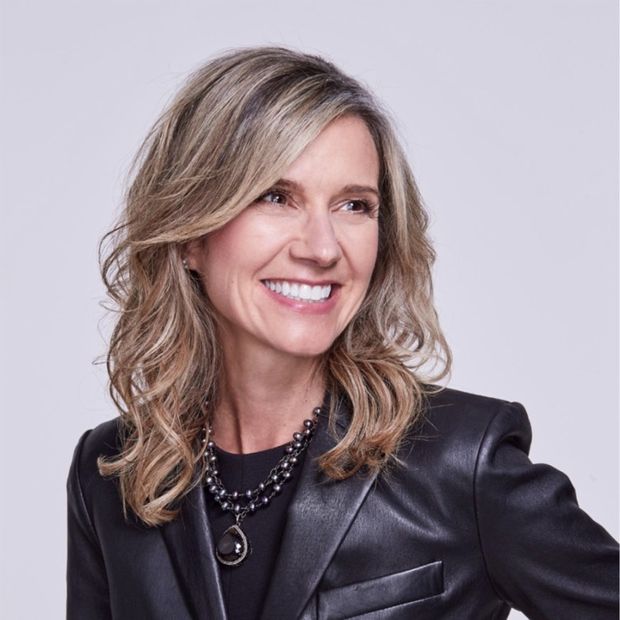 Michelle Gass is CEO of Kohl’s and is responsible for the company’s long-term growth, profitability, and strategic direction—overseeing its 1,160 store base, ecommerce business, and 100,000 associates across the country. She is committed to building a strong purpose-driven culture, and has accelerated the company’s Diversity and Inclusion efforts and ESG strategies and goals. 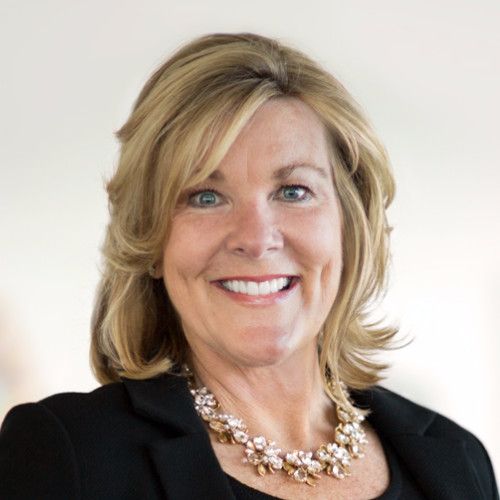 Tricia was appointed President and Chief Executive Officer of Progressive and elected to the Board of Directors in July of 2016. Prior to being named CEO, Griffith served as Personal Lines Chief Operating Officer since April, 2015, overseeing the company’s Personal Lines, Claims, and Customer Relationship Management groups. 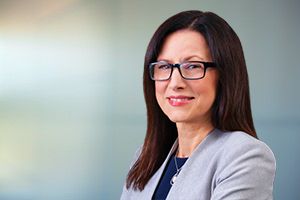 Anna Manning is President and Chief Executive Officer of Reinsurance Group of America, Incorporated (RGA). She assumed the role of CEO on January 1, 2017, and of President in December 2015. Anna is also a member of RGA’s Board of Directors. Manning has more than three decades of leadership experience in the insurance industry. 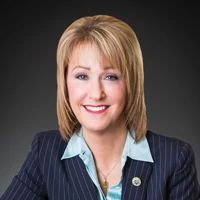 With a diverse background that encompasses business management, strategic planning, sales, marketing and human resources, Mazzarella has a long track record of leading teams to achieve exceptional results. She states her goal is to position Graybar as a leader in digital innovation by building the culture and capabilities to reimagine the value of distribution and transform the supply chain for the future. 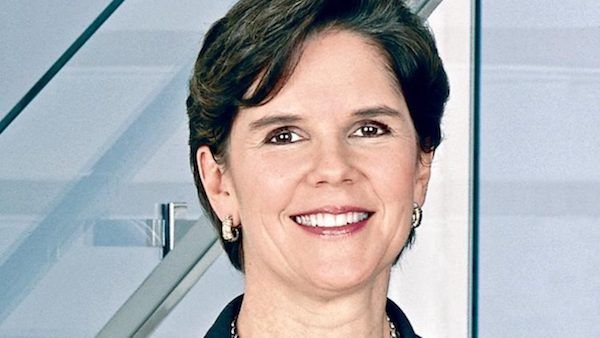 Phebe Novakovic is an American businesswoman and former intelligence officer. She serves as the Chairwoman and Chief Executive Officer of General Dynamics. In 2018, she was listed as the world’s 25th most powerful woman in business by Forbes. 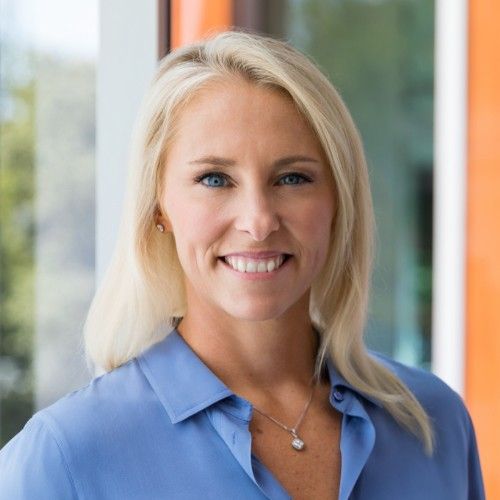 Kristin Peck was appointed Chief Executive Officer of Zoetis in January 2020. In this role, she leads the world’s leading animal health company, a Fortune 500 organization with $6.7 billion in annual revenue and 11,300 employees worldwide. Ms. Peck is also a member of the Zoetis Board of Directors. 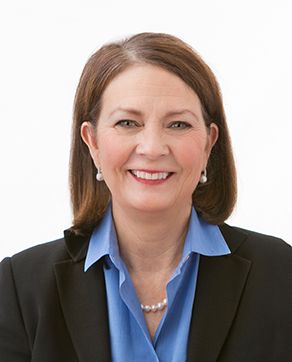 Teresa (Terry) Rasmussen has overall leadership responsibility for Thrivent, guiding the organization as it fulfills its promise to help people achieve financial clarity so they can live lives of meaning and gratitude. She is also a member of the Thrivent Board of Directors. Prior to her role as president and CEO, she was president of Thrivent’s fraternal business after serving 10 years as senior vice president, general counsel and secretary. 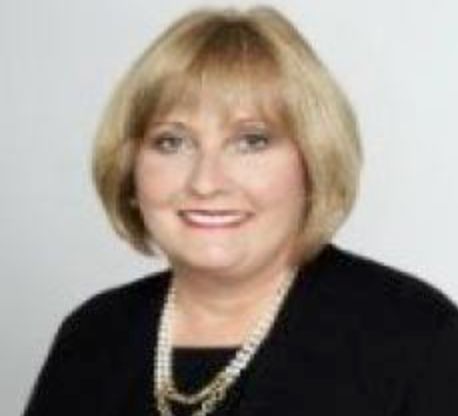