When you buy through our links, Insider may earn an affiliate commission. Learn more.

Thanks for signing up!

Access your favorite topics in a personalized feed while you’re on the go.

Diablo IV, the next entry in Activision Blizzard’s classic role-playing franchise, is set to arrive on June 6, 2023. Blizzard confirmed the game’s release date with an announcement at The Game Awards 2022, along with a new trailer.

For those unfamiliar, Diablo is an action RPG franchise with an isometric camera and an emphasis on dungeon-crawling. While the game isn’t an MMORPG like Blizzard’s World of Warcraft, you can encounter other players online in the open world and gamers can team up to play together in small groups.

Check out the Diablo 4 trailer

Diablo IV will be the first game in the franchise to launch on computers and consoles at the same time and allow cross-platform play. Diablo III was on PC for more than a year before console versions were released and players remained separated by platform throughout the game’s lifespan.

Diablo IV is set to be one of the largest game launches in years for Blizzard. The previous game in the series managed to amass more than 65 million players over its 10-year lifespan. Activision Blizzard is one of America’s largest video game publishers and is currently in the process of being acquired by Microsoft.

Below, we’ve gathered everything you need to know about Diablo IV’s upcoming release, including preorder details and a breakdown of what you get with each edition. We’ve also included some impressions based on an early build of the game we got to play at a media event.

Diablo IV will launch on June 6, 2023 for Windows PCs, PlayStation 5, PS4, Xbox Series X/S, and Xbox One. The standard edition costs $70 on each platform.

While players can transfer their game progress between consoles, like PlayStation and Xbox, they must purchase the game on each platform they wish to play on. Purchases for Xbox and PlayStation systems includes dual entitlement for both older and current generation consoles. 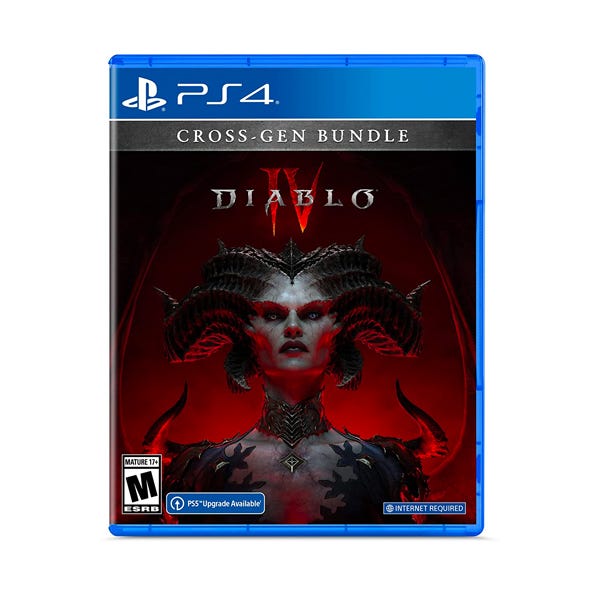 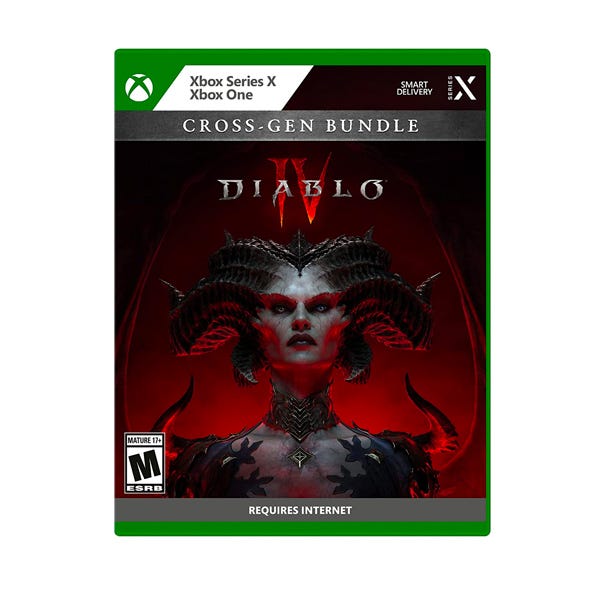 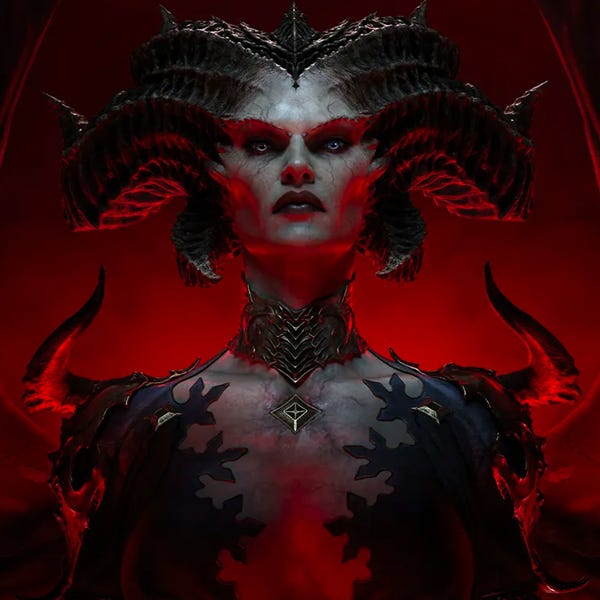 Players who preorder any version of Diablo IV digitally via Battle.net, the Microsoft Store, or the PlayStation Store will get first access to an open beta before the game’s release, and earn in-game rewards for World of Warcraft, Diablo III, and Diablo Immortal.

In addition to the standard edition of the game, PC, PlayStation, and Xbox customers can also opt for a Deluxe or Ultimate Edition.

The $90 Deluxe Edition offers up to four days of early access prior to the game’s launch, a seasonal battle pass, and special in-game mount and armor. The $100 Ultimate Edition includes the same rewards as the Deluxe Edition, plus 20 free tier skips for the battle pass, a cosmetic, and an additional emote.

Beyond the game itself, Blizzard is also selling a limited edition collector’s box for $96.66 that includes special items like an electric candle of creation, a cloth map, a mouse pad, two art prints, a pin, and an art book. Keep in mind, however, this package does not include a copy of the actual game. This will only be available from the Blizzard Gear Store, starting December 15.

Diablo IV is set decades after Diablo III but establishes a new story set in the world of Sanctuary. It focuses on the return of the demon Lilith, one of Sanctuary’s creators, and her conflict against Inarius, a rogue angel who helped her create Sanctuary to escape the war between Heaven and Hell.

The developers of Diablo IV have said one of their primary goals was to return to the franchise’s roots of darkness and horror. As a result, the game has a greater emphasis on cinematic storytelling and building a haunting environment.

Diablo IV will feature online multiplayer as well as offline cooperative play for players on Xbox and PlayStation. Diablo IV can connect between platforms, so players on PC, PlayStation, and Xbox should have no issues playing together.

You can encounter dozens of other players while exploring the game online, or team up with a group of friends to progress through story missions and dungeons. Cooperative play is typically designed for up to four players, but major events can allow up to eight players to team up.

A Battle.net account is required for online play, but will also provide cloud saves, so you can transfer your progress between different platforms.

We got to try the first few hours of Diablo IV during a hands-on media event. We have some light experience playing Diablo II and III, so the gameplay immediately felt familiar on PC, letting us guide our character through the overworld of Sanctuary while fighting enemies and exploring early-game dungeons, all with a few clicks of the mouse.

Players can choose between one of five classes: druid, rogue, sorceress, barbarian, and necromancer (though necromancer and druid were unavailable in the hands-on test). While there is a core campaign with clear-cut missions, players are also encouraged to adventure to unknown areas for rare rewards and side quests. As players progress, the content shifts from pre-planned story set-pieces to more challenging, procedurally-generated content

Beyond the obvious improvements to graphics, we immediately noticed some key changes in presentation compared to the series’ previous games. There are more cutscenes to help immerse players in the world as soon as the game starts, and the entire atmosphere feels significantly darker and more threatening than the setting of Diablo III.

While we didn’t get to try much multiplayer, we were thoroughly impressed with our short time spent exploring Sanctuary and becoming familiar with the game’s larger overworld. So far, Diablo IV feels like a great starting point for players who are new to the franchise, and veteran players should also feel right at home.

Diablo games are designed to continue challenging players for hundreds of hours after the story is completed, and Diablo IV should be no different with Blizzard promising years worth of support and updates. With cross-platform play, Diablo IV is assured to have a vibrant online community; that along with the revamped story campaign should make the game well worth buying at launch.

Live updates: Uniqlo owner Fast Retailing to raise wages in Japan by up to 40%

SpaceX Plans to Increase Launches Even Further in 2023

Why General Motors Stock Skidded Off the Road Today